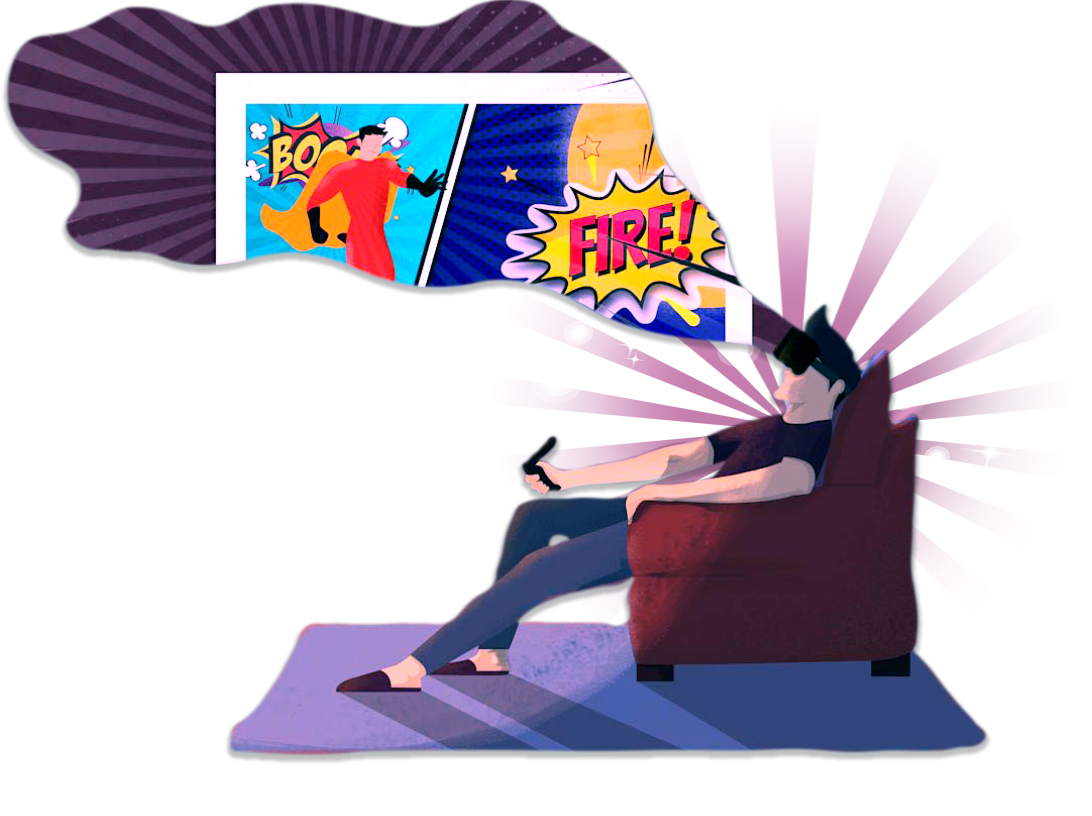 by installing through Sidequest

We've taken great care in presenting the pages of a comic book as sharp, vivid, and immersive as they have ever been.

"Experiencing it in VR, specifically experiencing the artwork at this scale, is incredible. It's like looking at a movie poster or artwork in a gallery."

A Comfortable and Smooth Reading Experience

No gimmicks, a smooth reading experience needing only your thumb. Chill on the couch or lay in bed.

"The sessions I spent in the app are the longest unbroken sessions I have had in VR, because it's just super comfy."

Sync Comics Over the Air

Open the app on your PC, add folders, and yours comics will be available in VR to read and download. 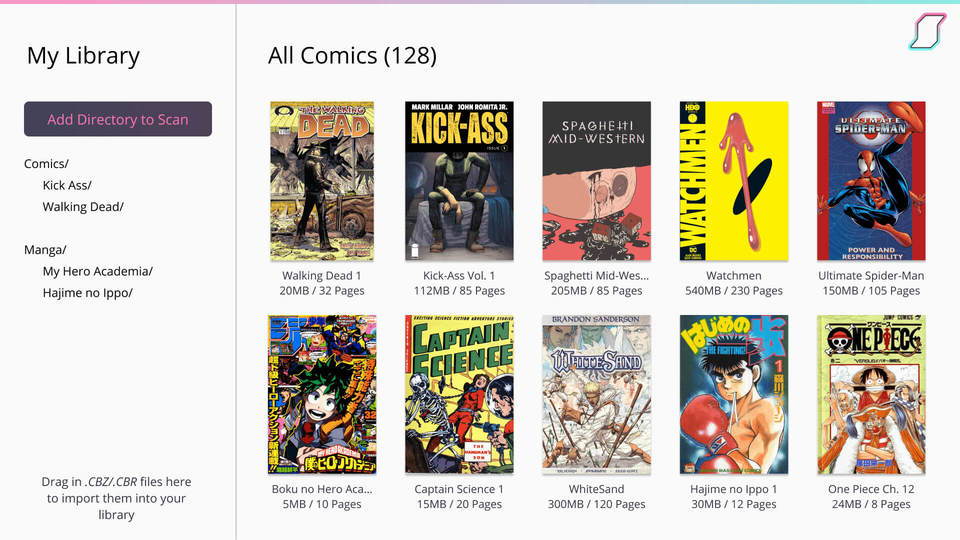 First issues of these amazing indie comics are featured for free in Supermedium.

Blackbird by Sam Humphries and Jen Bartel. In this neo-noir fantasy, Nina Rodriguez is positive that a secret magic world ruled by ruthless cabals is hiding just beneath the veneer of Los Angeles.

The Weatherman by Jody Leheup, Nathan Fox. The future’s only hope has a zero percent chance.Nathan Bright had it all: an awesome girlfriend, a kick-ass dog, anda job as the #1 weatherman on terraformed Mars. But when he’s accused of carrying out the worst terrorist attack in human history, an event that killed nearly everyone on Earth, Nathan becomesthe target of a manhunt that spans the galaxy. Can Nathan truly beresponsible for such a horrific crime? And why can’t he remember? A full-throttle, wide-screen, science fiction epic from Jody LeHeup(SHIRTLESS BEAR-FIGHTER!) and Nathan Fox (Dogs of War) aboutthe damage done in the name of justice and what it truly means tobe redeemed…you don’t want to miss THE WEATHERMAN! Instagram and Twitter.

Read and purchase more issues of Blackbird and The Weatherman on comiXology if you enjoy them! 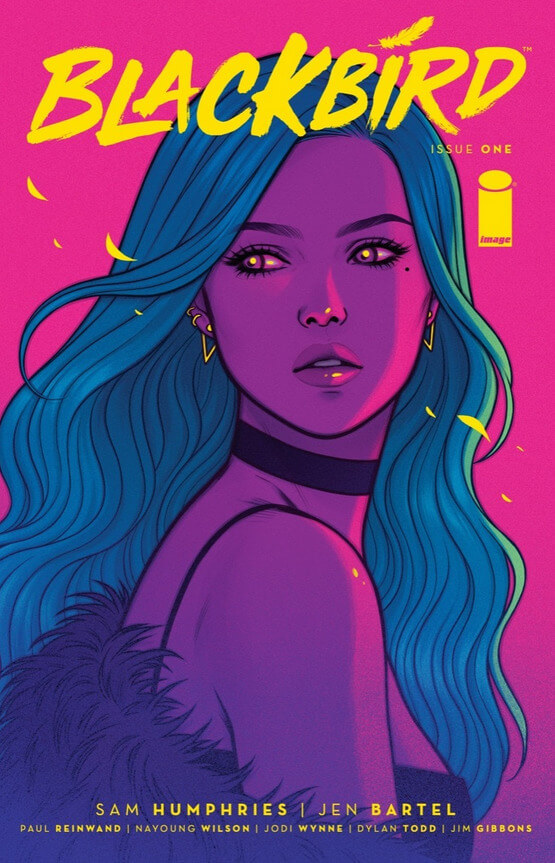 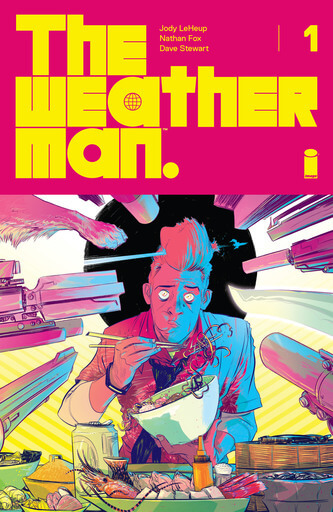 We are continually posting updates to craft the best comic reading experience possible for you. Purchase and become a part of our development process!

Subscribe to Join Us in Building the Future of Computing

Purchase to Support Our Other Work

We are a team of two developers that have been focusing on VR since 2014.

Support A-Frame and WebVR with a purchase!

We independently develop A-Frame and were part of the founding team behind WebVR, $10 helps us continue to push forward.